UPDATE:  At the end of the day, Herman was finally released! 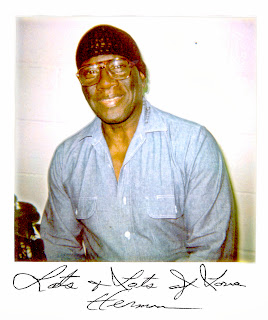 After this morning’s bombshell ruling by Judge Jackson overturning Herman’s conviction and ordering his immediate release, his legal team has spent the day trying to convince Louisiana officials to do as the Court requires and let him go free.

As some outlets have reported, an ambulance has been outside the prison all afternoon ready to transport him out of prison to supporter sponsored accommodations complete with hospice care, but the State stubbornly refused release and filed a motion to Stay.

Just moments ago, Judge Jackson issued an order (view the court document here) denying the State’s desperate attempt at keeping Herman behind bars, again ordered his release, and cautioned Louisiana officials that their failure to release him immediately would put them in Contempt of Court.

We will update you as soon as we hear any more news.