Robert King of the Angola 3 is currently in Sweden supporting Amnesty International’s ongoing campaign to “Free Albert Woodfox” through the launch of a new song called Yellow Ribbon, written by the Swedish artist, Meja, with an accompanying music video featured above (view the press release here).

The A3 Coalition is also asking that you please support Amnesty’s new petition to US Secretary of State John Kerry calling for US super-maximum security prisons to be opened up for UN scrutiny. Amnesty has just released a new interview with Juan Mendez, Special Rapporteur on Torture. 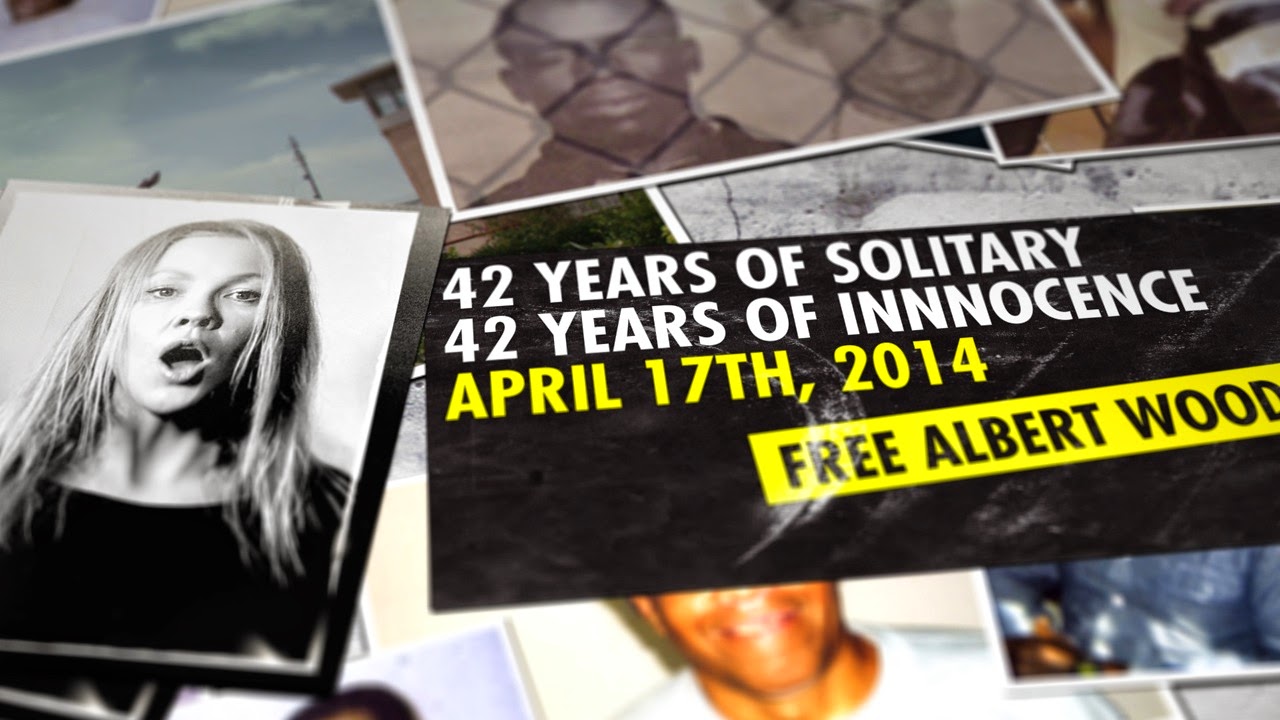 price of doxycycline Meja’s website explains more about how this new project began: