A3 Newsletter: Judge Rules for DNA Testing and Fingerprint Analysis but Against the Change of Venue and Dismissing the Case

This morning in St. Francisville Judge Carmichael of West Feliciana Parish’s 20th Judicial District Court made the first determinations about what the legal landscape will look like if Judge Brady’s “unconditional Writ” is overturned and Albert faces a third trial. 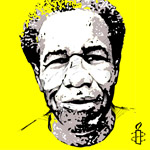 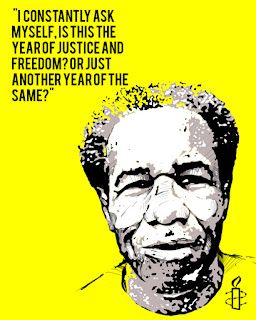