The Solitary Study and Reform Act of 2014 treatment with Cialis

Today we are thrilled to announce that U.S. Congressman Cedric Richmond has introduced a simple but visionary piece of legislation that seeks to first study and then actively reform both the federal and state use of solitary confinement to ensure it is used effectively, infrequently, transparently, and Constitutionally.

The bill would establish a two-year bipartisan Commission tasked with exhaustively studying existing solitary confinement uses and impacts in the US, exploring best practices with experts, and then recommending a new national standard to be adopted by the US Attorney General no longer than 2 years after the Commission’s findings are presented.
Although the new guidelines will then automatically apply to all federal institutions, states who choose not to implement the new federal standards will lose 15% of their existing federal grant monies for prison, jail and juvenile detention each year they don’t comply.

This is the first step towards serious nationwide reform of the hell that Herman, Albert and Robert have endured and fought to end for decades. Contact your representative today and urge them to join Congressman Richmond in this historic effort.

Click here for Amnesty’s press release about this development.

Click here to read the bill in its entirety. 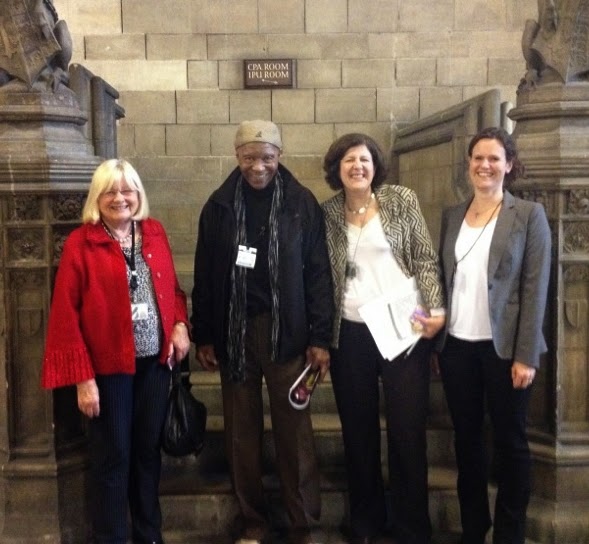 Robert King started a European Parliamentary tour today in the UK with a meeting with Ann Clwyd, Member of Parlianment and Chair of the All-Party Parliamentary Human Rights Group and other members of Parliament. This will be followed by meetings with the French parliament and the European Commission in Brussels.

In Paris, France there will be two public events which A3 supporters can attend: A screening of In the Land of the Free hosted by the Paris Bar Association on Tuesday, May 13 and the launch of a graphic novel about the Angola 3 with Amnesty International on Thursday, May 15.

Albert Woodfox Speaks to the Experts 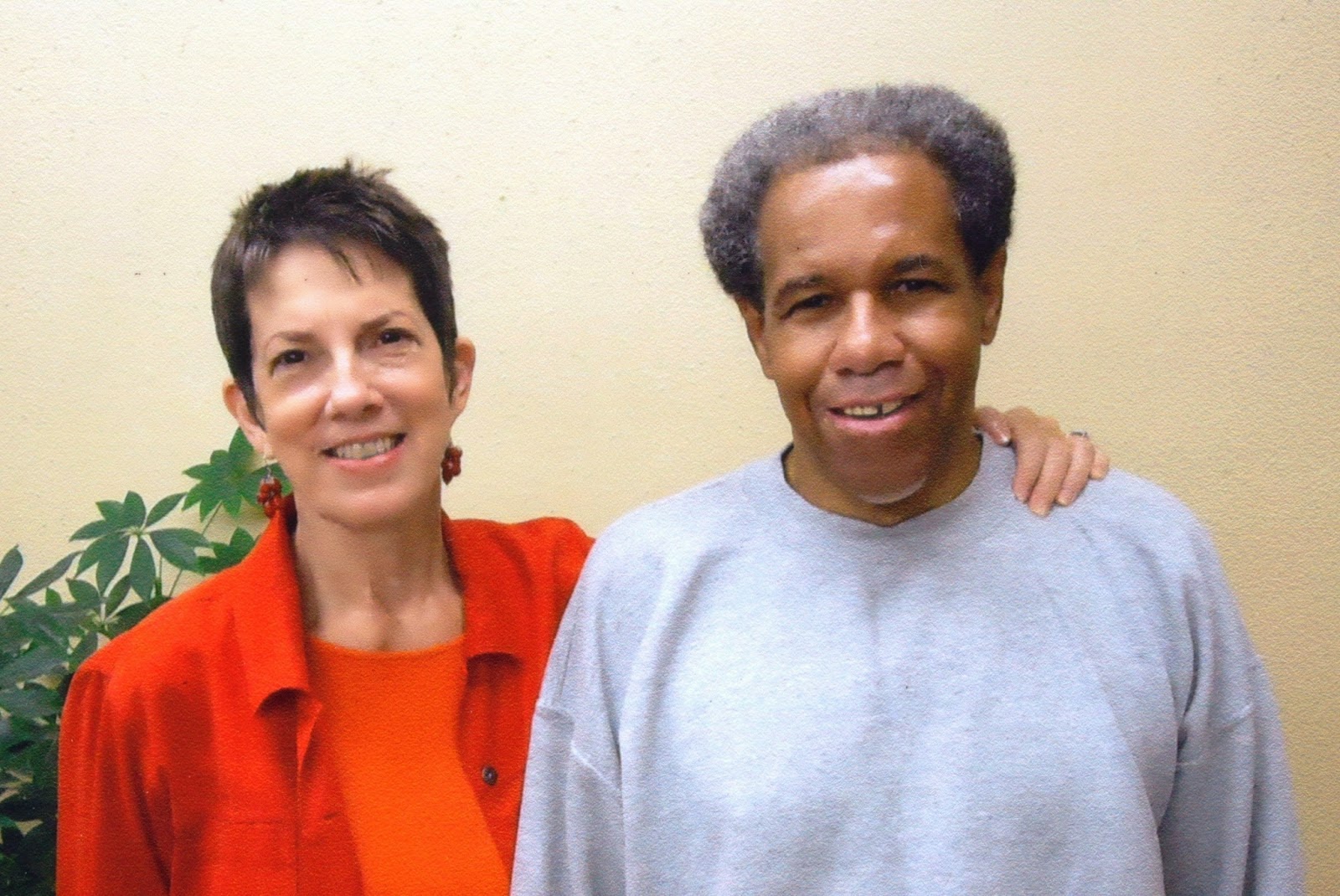 The Why Am I Not Suprised? blog published a new article entitled Albert Woodfox Speaks to the Experts. The author, shown above during a visit with Albert, reflects upon her visits the last several years with Albert and also recounts her most recent conversation with him, passing on a detailed message from Albert that powerfully describes what life is like in solitary. Albert says:

“Now, all these years later, the hearing on the civil case related to our long-term solitary confinement is approaching. So they sent this psychiatrist to question me. What he was doing, of course, was to try to get me to say that forty years in solitary confinement hasn’t really been all that bad. ‘You seem quite well adjusted,’ he said. I told him that unless he sits in a cell 23 hours a day for forty years, he has no idea what he’s talking about. I said, you want to know what I’m afraid of? I’m afraid I’m going to start screaming and not be able to stop….”

–Today Policy Mic published an article about the Angola 3, entitled A Modern Day Slave Plantation Still Exists, and It’s Thriving in the Heart of America 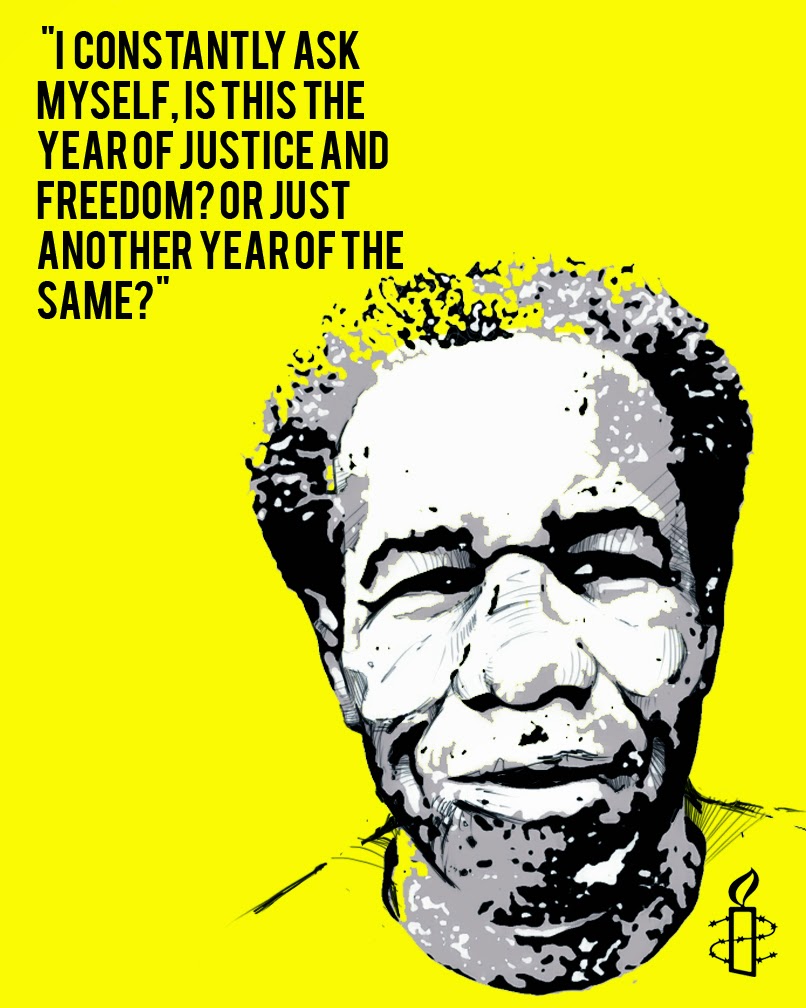