The National Religious Campaign Against Torture (NRCAT) is organizing a national call-in day on Thursday, June 26 to stop the opening of another Supermax prison. We encourage A3 supporters to join us by taking action with NRCAT, whose call-in alert is featured below. 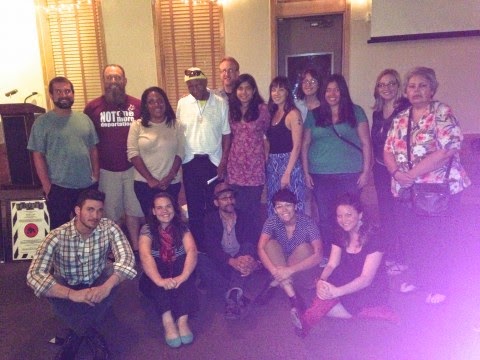 This month, the board and staff of Grassroots Leadership, in North Carolina, spent the evening with Robert King of the Angola 3. Grassroots Leadership wrote afterwards: “We are so profoundly thankful for the opportunity to sit with King as he shared his experience as a political prisoner for 31 years, and to honor him for modeling resilience and hope in the service of social justice.”

Take Action June 26: Say NO to Opening Thomson Prison as a Supermax 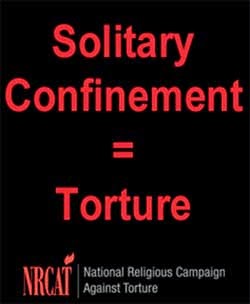 Join the national call-in day on June 26 to urge Attorney General Eric Holder to build on his recent statements about the harms of solitary confinement by ensuring the federal Bureau of Prisons makes no increase in isolated confinement.

At a time when the rest of the nation is waking up to the horrors of solitary confinement, the federal Bureau of Prisons (BOP) is moving forward with plans to add new pills24honline.com ADX supermax prison beds to the federal prison system, the most extreme form of solitary confinement, along with new Special Management Unit (SMU) cells, where two people are held in 23-hour-a-day lockdown.
Late last year, Bureau of Prisons Director Charles Samuels answered questions at an oversight hearing about plans for activating the federal prison in Thomson, Illinois, as an Administrative Maximum (ADX) facility. See his testimony here and here.

In a recent weekly video message about the harms of placing young people in solitary confinement, Attorney General Eric Holder cited reports that described youth being held in solitary confinement for up to 23 hours a day, the Attorney General called for “an end to unnecessary or excessive seclusion of youth with disabilities, which can be counterproductive and in some cases extremely harmful.”