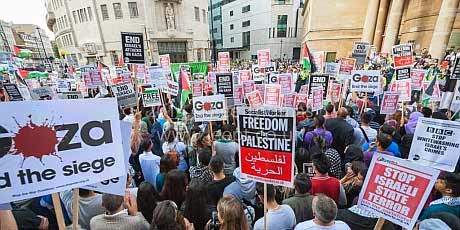 Desmond Tutu says apartheid was such an injustice that it had to end. We wonder if the Palestinians in Gaza can have the same hope? 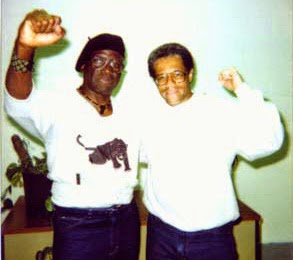 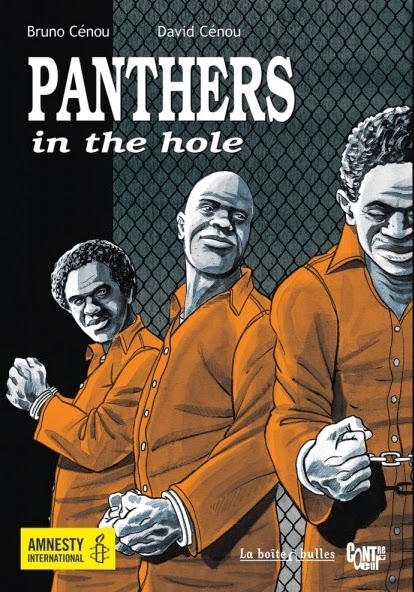 You can buy Panthers in the Hole here. 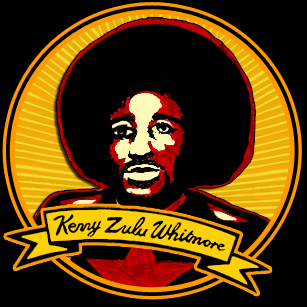 Last week Kenny ‘Zulu’ Whitmore, a friend of A3 who has now spent over 30 years in isolation at Angola, filed his own habeas petition contesting his murder conviction in light of new evidence that his attorneys argue convincingly proves his innocence.  You can read the compelling petition here. 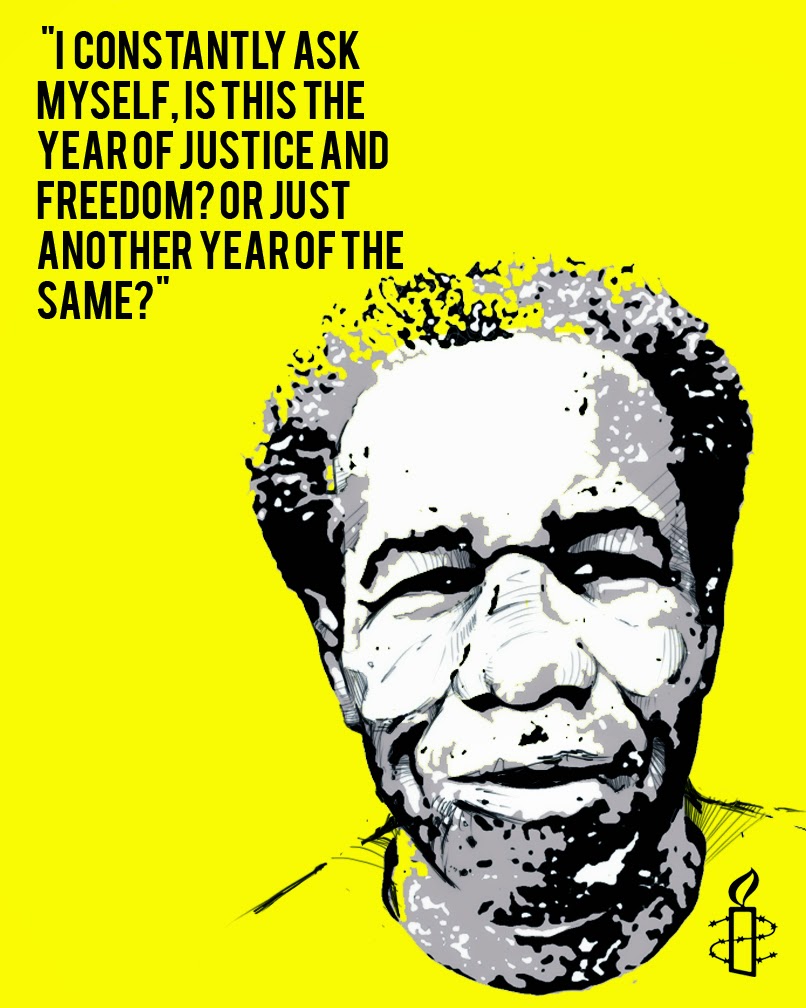 Keep in Touch With Albert: