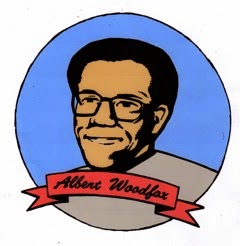 Judge Brady Gives One Week for Final Briefs in Albert’s Fight for Bail –A Release Decision is Expected Soon Thereafter
buy generic Valtrex
As expected, arguments began by exploring whether the federal or state courts have jurisdiction of Albert’s release and ended with a discussion about what bail for Albert may look like.