All eyes are on the 5th Circuit Court of Appeals as we move into summer.

Most urgently of course, we wake up every day hopeful that the court will choose to affirm Judge Brady’s ruling that overturned Albert’s conviction for a third time. Although there is no way to know when they will rule, the average decision wait time is 10 months, so we expect word soon, and certainly by early fall.

Meanwhile, the landmark A3 civil case seeking to define long term solitary confinement as cruel and unusual punishment carries on through Robert and Albert since Herman’s passing. Final preparation and definite trial dates for the civil case remain frozen pending resolution of two appeals the State has filed with the 5th Circuit contesting two of Judge Brady’s recent decisions in A3’s favor.
The first appeal seeks to reverse Federal District Court Judge Brady’s ruling that prison officials are not eligible for “qualified immunity,” a status which would shield them from having to pay damages if they lose the case. The second appeal seeks to reinstitute the invasive, inhumane strip searches Albert endured until Judge Brady ruled them unconstitutional and unnecessary this past January.

Once both appeal rulings are decided, the dates for the trial will be set, taking into consideration how much preparation time each side still needs (at least a few more months), and when the court is able to reschedule. We will keep everyone updated on all fronts as things develop. 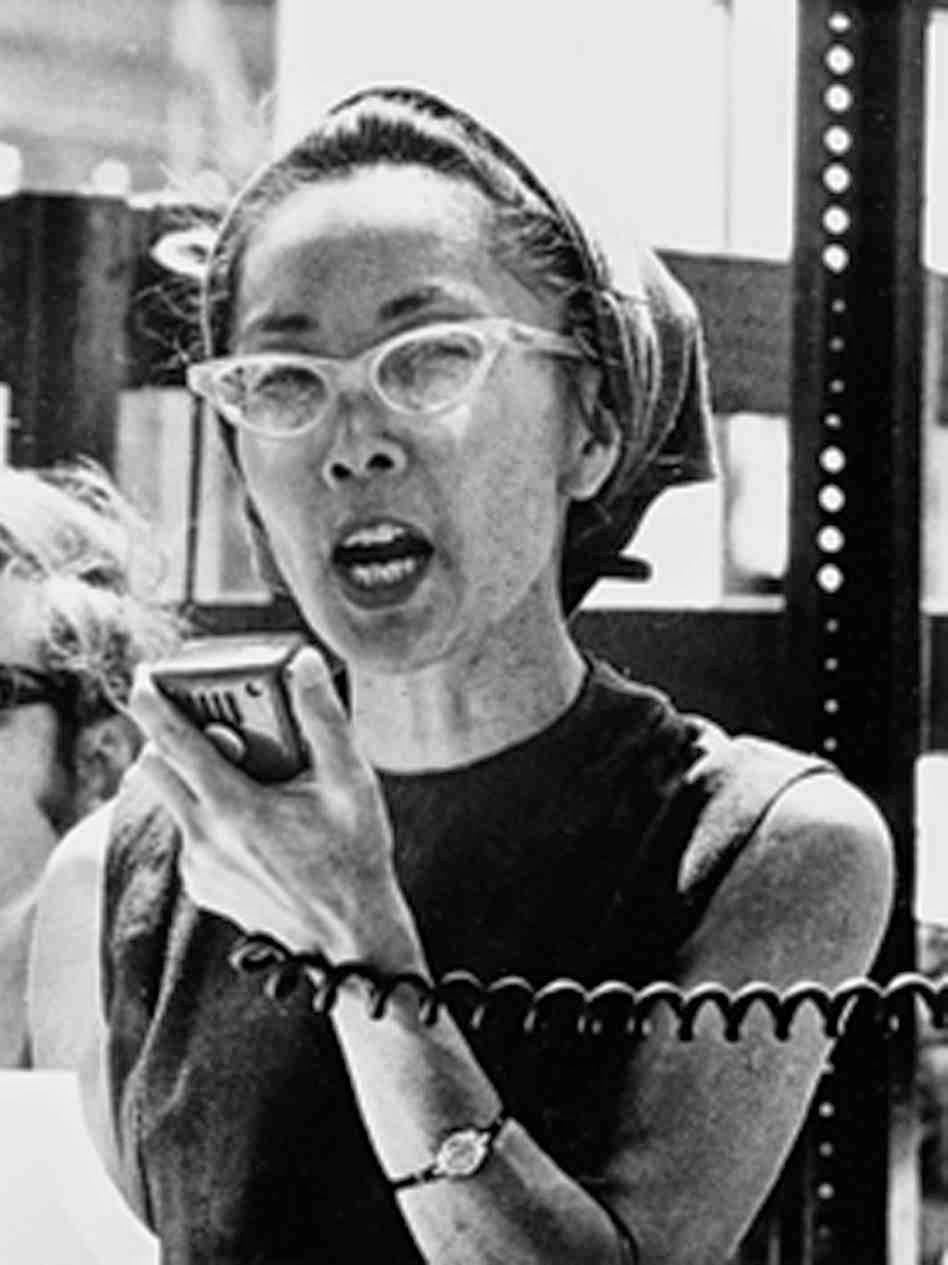 This month we were deeply saddened by the passing of 93 year-old Yuri Kochiyama, a longtime supporter of political prisoners and all oppressed communities. Deepa Iyer, writing for the Huffington Post, argued that “Yuri Kochiyama’s life and legacy is a reminder to Asian Americans and to all those who believe in social justice, of a basic value: To show up whenever and wherever injustice occurs and to engage in acts of resistance and solidarity.”

Yuri was one of my early mentors in getting the A3/anti-solitary effort going and right through to last year there was never a time that I visited her that she didn’t ask about Albert and Herman. She was always gracious with her time and her memories and always supportive of the work we did, giving interviews, writing to Herman and Albert, speaking on the case. Yuri had an extraordinary way of making whoever she was with feel very special. She always paid close attention to what her visitors were saying. Herman and Albert always asked about Yuri, as she was their special friend and King always visited her whenever he came to town.
buy xenical
In 2003, Yuri Kochiyama said about the Angola Three:

Despite the fact that one of the Angola Three, Robert King Wilkerson is out, the name will remain the same,the Angola Three. The two that are still left in the infamous Angola Prison, Herman Wallace and Albert Woodfox are part of the trio that became recognized for their bold, revolutionary consciousness.  The Angola Three aroused the social and political awareness of their inmate comrades in one of the harshest prison environments.  The oppressive conditions of Angola did not restrain the Three from organizing a Black Panther party.  The Three led campaigns to stop prison rape and improve conditions of the slave plantation. For their boldness, they became targets of the prison administration.

Each of the Angola Three have spent some 31 years behind prison walls; 29 in solitary.  Wilkerson has come out, still strong and outspoken; and Wallace and Woodfox are still unbroken and fighting to make prison a more humane place.  These kind of warriors must never be forgotten.  They have been at the front line of struggle, fighting against the worst kind of brutalities and humiliations.  We must get Wallace and Woodfox out! 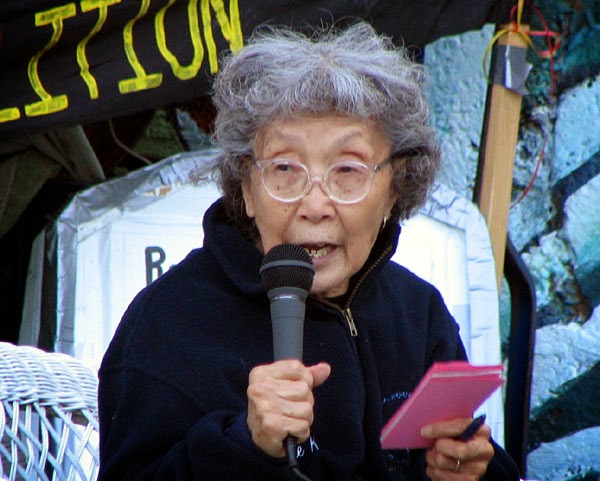 The A3 Coalition’s sponsor, Community Futures Collective is the fiscal sponsor of the Kochiyama family’s Yuri Kochiyama Archives Project and donations will be gratefully accepted by the family towards preparing the archives to be deposited in an appropriate institution where students and other researchers will have access to the treasure trove of material she collected over her life time of activism. 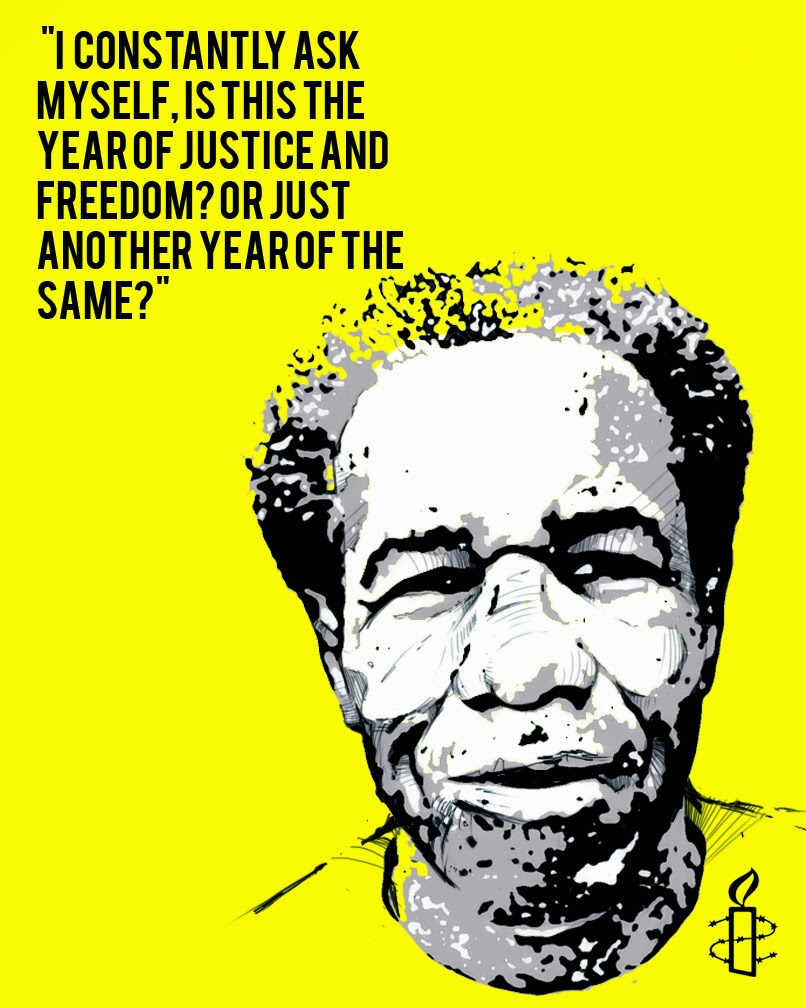