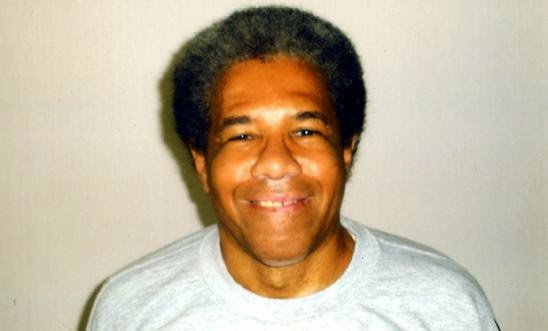 NEW VIDEO: Citing ’43 Years of Injustice,’ Amnesty International interviews UN Special Rapporteur Juan Mendez about Albert Woodfox
buy esomeprazole
Amnesty International has just released a new video entitled “Free Albert Woodfox: 43 Years of Injustice,” (on You Tube and Facebook) featuring an interview with Juan Mendez, the UN Special Rapporteur on Torture and Other Cruel, Inhuman and Degrading Treatment or Punishment. The video was made in support of Amnesty’s new petition campaign focusing on Albert’s pending application for release on bail.

“Mr. Woodfox is spending his days in solitary confinement…His convictions have been reversed and the State is appealing them, so in fact he should be considered an innocent man until his guilt or innocence is resolved.”

Robert King concluded the show by reminding us to stay focused on the task at hand. “There is nothing else to do but to continue to fight… Herman was released. Albert will be out pretty soon but the struggle continues,” said King, who then emphasized that the fight for Albert’s release is part of a larger struggle against mass incarceration and human rights violations throughout the US prison system.
Asacol without prescription
Write Albert: